Although the use of virtualization, which is now indispensable for information technologies, is 10 years in the x86 community, Unix/Linux users have been benefited from the older time.

So what is virtualization?

Basically, it’s a technology that improves productivity by sharing the hardware resources on the server across multiple virtual servers. For now, I’m going to go over this definition and the server special.

What are virtualization components? 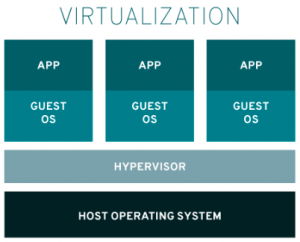 What are the heavily used virtualization software? 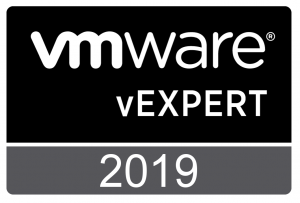